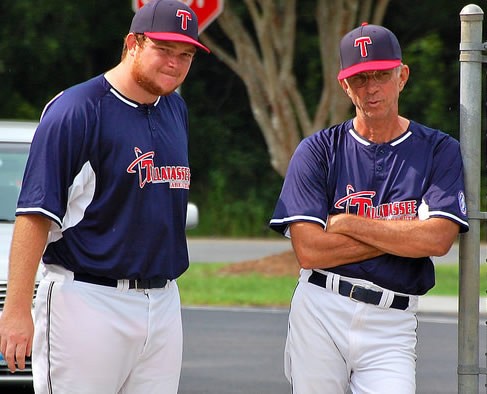 This is Coach Silvestri’s sixth year of affiliation with Babe Ruth Baseball.  He has been Head Coach of the John Paul II Baseball Program for eight years and the school’s Athletic Director for two.  He attended Florida State University where he graduated with a Masters of Business Administration.  While at FSU he played and coached baseball for the Seminoles.

“Teaching baseball to young players is one of the most rewarding and fun things I do”.   One of my biggest thrills in athletics was coaching a Babe Ruth team through State, Regionals and on to the Babe Ruth World Series with my son Kennie and Patrick O’Neil from the John Paul II staff.